Visit old.haileycityhall.org if you can't find what you're looking for on our new website
Skip to content 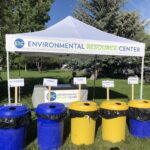 In August 2020, the Mayor and City Council accepted and adopted a resiliency plan prohibiting the City of Hailey from distributing or using single-use plastic products at events sponsored by the City.

WHEREAS, the Idaho State Legislature has, pursuant to Idaho Code Section 67-2340, vested authority in Municipal Governments to regulate auxiliary containers at events organized, sponsored or permitted by a municipality, and

WHEREAS, the Mayor and the City Council of the City of Hailey have adopted Chapter 12.14 regulating Special Events and requiring permits therefore; has introduced and adopted concurrently herewith an ordinance amending said Chapter 12.14 to include a definition of single use plastic and prohibiting the use of same at City permitted events, and

WHEREAS, according to the United States Environmental Protection Agency plastics are a rapidly growing segment of municipal solid waste (MSW). While plastics are found in all major MSW categories, the containers and packaging category had the most plastic tonnage at over 14 million tons in 2017. This category includes bags, sacks and wraps; other packaging; polyethylene terephthalate (PET) bottles and jars; high-density polyethylene (HDPE) natural bottles; and other containers, and

WHEREAS, according to the United States Environmental Protection Agency, plastics are like magnets for persistent, bioaccumulative and toxic (PBTs) chemicals, such as PCBs and DDE, (the breakdown product of DDT) that on plastic particles have shown to be orders of magnitude greater than concentrations of the same PBTs found in the surrounding water, and

WHEREAS, according to the United States Environmental Protection Agency PBTs, chemicals or substances, pose a risk to the marine environment because they resist degradation, persisting for years or even decades. PBTs are toxic to humans and marine organisms and have been shown to accumulate at various trophic levels through the food chain. Even at low concentrations, PBTs can be insidious in the environment due to their ability to biomagnify up the food web, leading to toxic effects at higher trophic levels even though ambient concentrations are well below toxic thresholds. The subset of PBTs known as persistent organic pollutants (POPs) are especially persistent, bioaccumulative, and toxic (such as DDT, dioxins, and PCBs), and

WHEREAS, the Mayor and the City Council of the City of Hailey desire to promote the health, of its citizens and attendees at all special events within the City; and

NOW THEREFORE, BE IT RESOLVED BY THE CITY COUNCIL OF THE CITY OF HAILEY, IDAHO, AUTHORIZING THE MAYOR TO SIGN THIS RESOLUTION ADOPTING AND ACCEPING THE FOLLOWING SINGLE USE PLASTICS RESILIENCY PLAN:

HENCEFORTH, THE CITY OF HAILEY, AT ALL CITY SPONSORED AND ORGANIZED EVENTS, INCLUDING BUT NOT LIMITED TO ALL MEETINGS OF CITY COUNCIL, RECOMMENDING BOARDS AND STAFF, AND ALL CITY-SPONSORED EVENTS INCLUDING JULY 4TH PARADE, FIREWORKS AND ARBORFEST,  THE CITY SHALL NOT DISTRIBUTE, PROVIDE OR MAKE AVAILABLE SINGLE USE PLASTICS AS HEREIN DEFINED.

SINGLE USE PLASTIC (DEFINED): Petroleum based plastics intended for disposal after single use, including products made from extruded polystyrene or similar materials, but not including products made of “bio-plastic” (plastics made from plant walls, exoskeletons of crustaceans/insects, potatoes, sugarcane, bark, or other organic, compostable material that is readily capable of decomposing into its nutrient bearing elements)

PASSED AND ADOPTED BY THE HAILEY CITY COUNCIL AND APPROVED BY THE MAYOR THE 1st  DAY OF AUGUST, 2020. 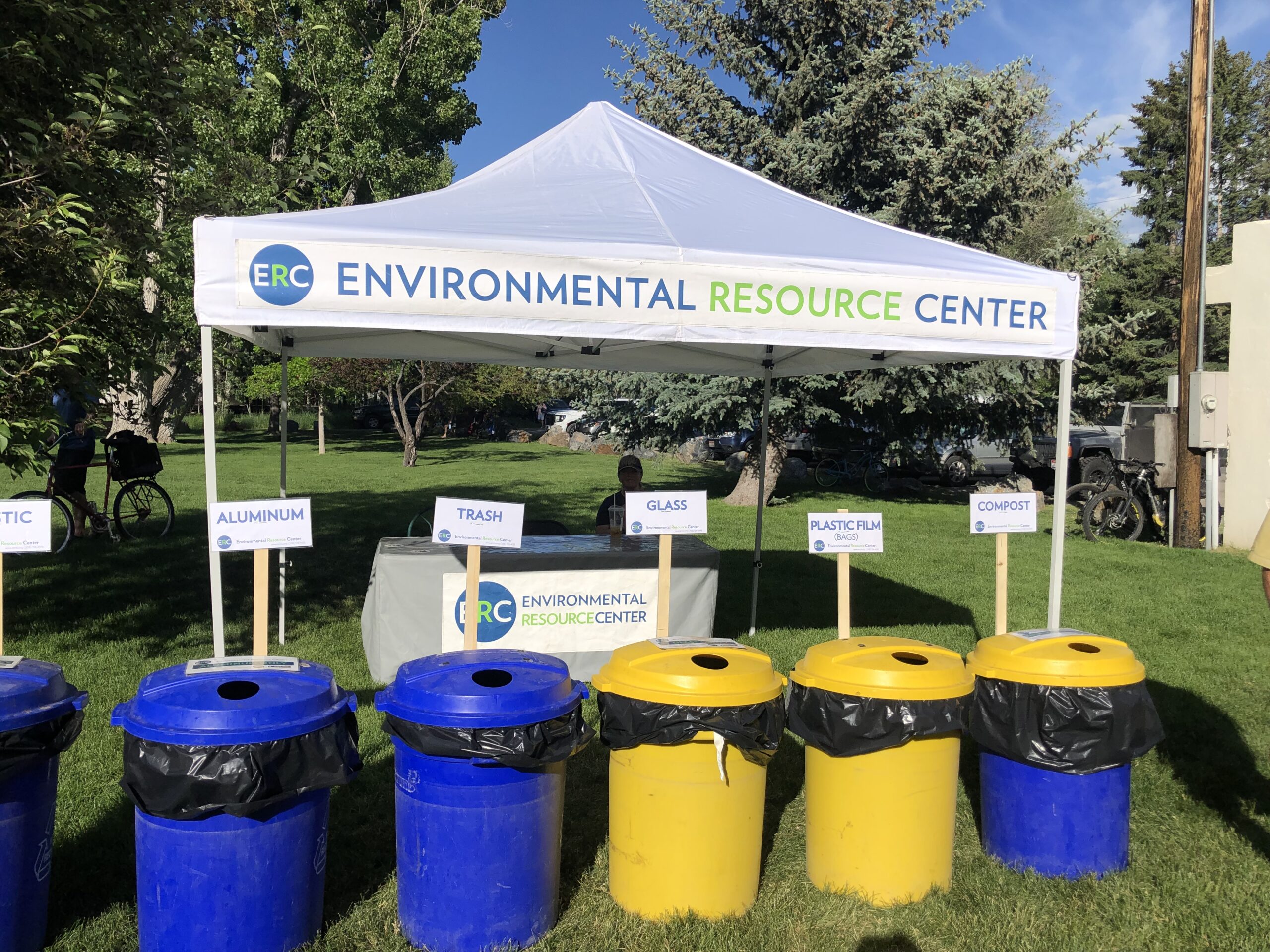